This post may contain affiliate links. I may receive commissions for purchases made through links in this post. 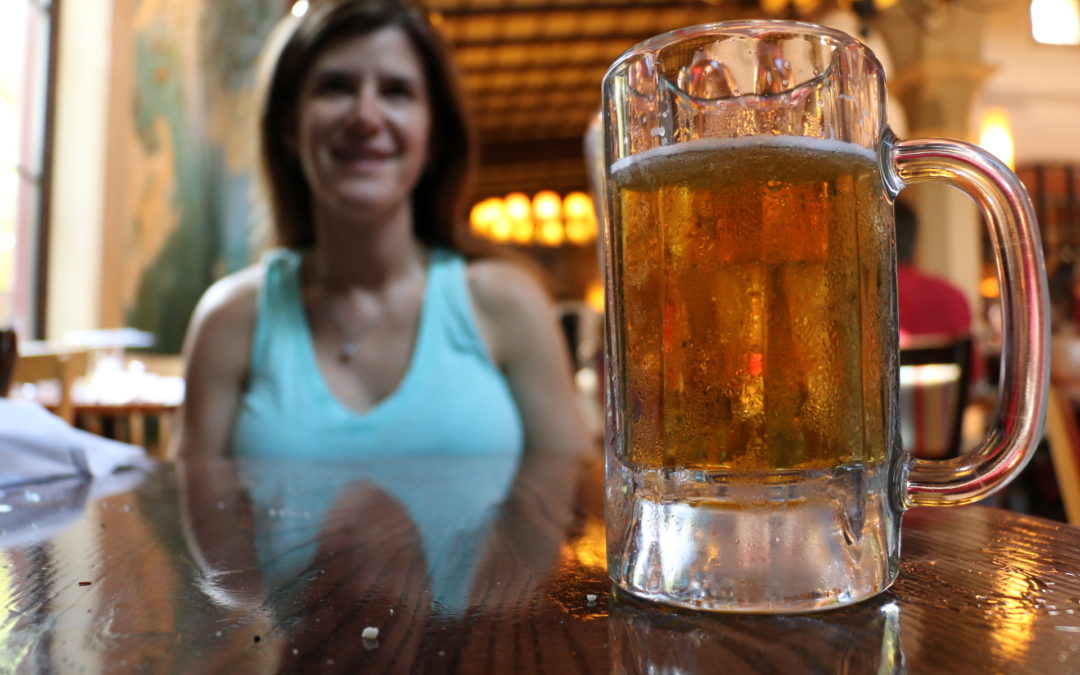 Gentlemen, let’s face it.  For those of us that enjoy the occasional relaxing brew while on vacation, there is nothing more important than to know the best places to grab a beer in Walt Disney World.  Sure, it’s the most magical place on earth, but it can also be a stressful place.  From the amount of money you’re spending to put those smiles on your kids’ faces to the congestion of thousands of other families trying to push their way through crowded parks, a nice beer can really help you to just enjoy the moment.

Beer in Walt Disney World is not a new thing, but getting a good beer can be range from easy to very tricky – depending on where you are.  I consider myself a novice beer connoisseur.  We make our own craft beer at home, keep six corny kegs on tap, and have a beer fridge full of commercial craft beers.  That said, I’ve narrowed down this list based on my tastes (with some input from Leslie…yes, she enjoys beer almost as much as I do) which lean more toward the hoppier, craft beer flavors.  So, let’s get down to it based on location.  The first four best places for beer are found in each of the four major theme parks.  Number five is found at Disney Springs.  Finally, number six and seven reside in Disney resorts.

So, these are the seven best places to get beer in Walt Disney World.  Leave me a comment and let me know what you think about any of these.  I also really want to know if you prefer any other locations.  Cheers!

Any cookies that may not be particularly necessary for the website to function and is used specifically to collect user personal data via analytics, ads, other embedded contents are termed as non-necessary cookies. It is mandatory to procure user consent prior to running these cookies on your website.